CAUTION: This wiki contains spoilers from the Little Women novels and films. Read on at your own risk! 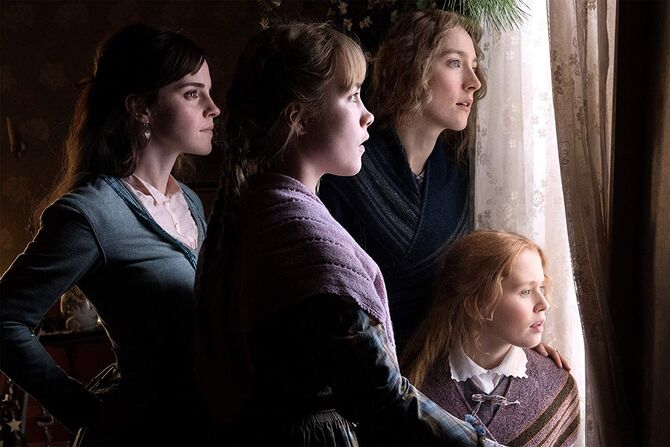 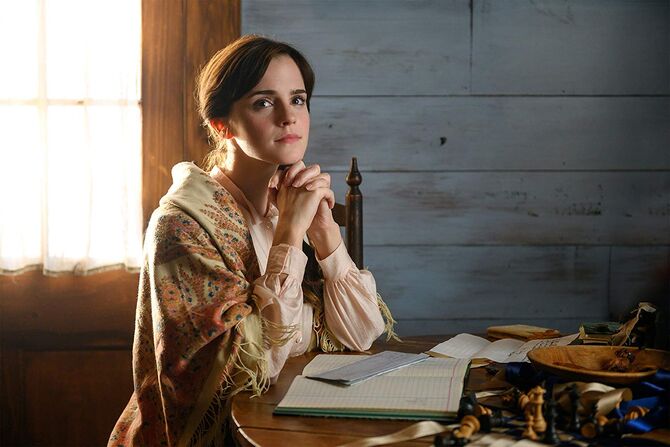 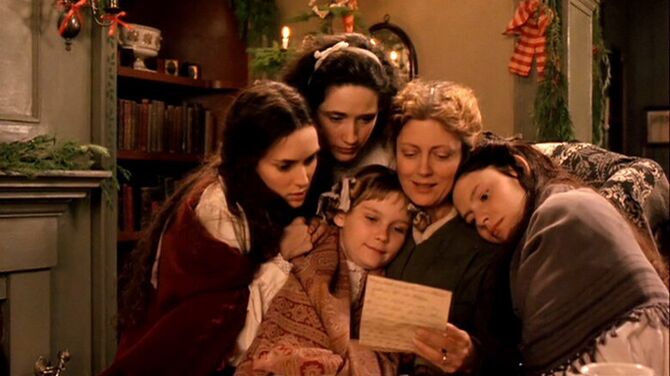 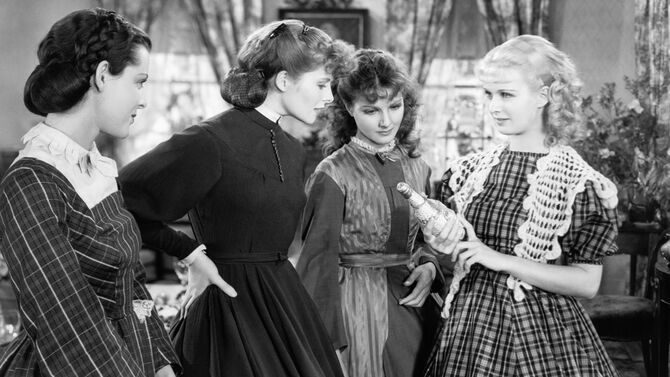 A new film was just released on Christmas Day! Read all about the film here...

Emma Watson is one of the leading ladies in the 2019 film. Read about here here...

Written by Louisa May Alcott, Little Women is a story that revolves around the lives of four sisters and their transition from childhood to womanhood, as they face the challenges of life during the Civil War. The sequels follow the escapades of the sisters' children and pupils. 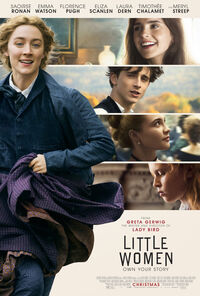 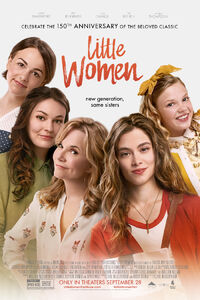 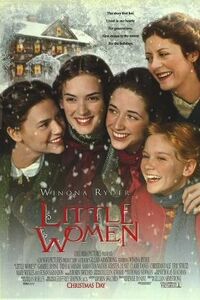 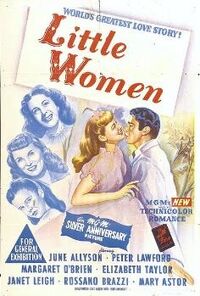 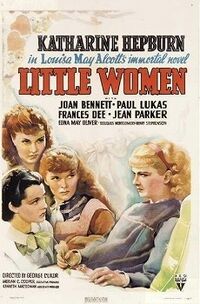 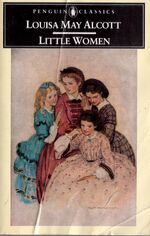 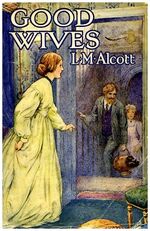 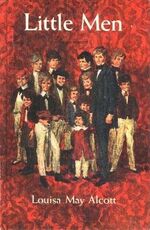 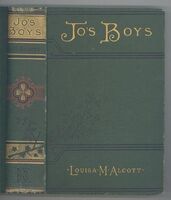 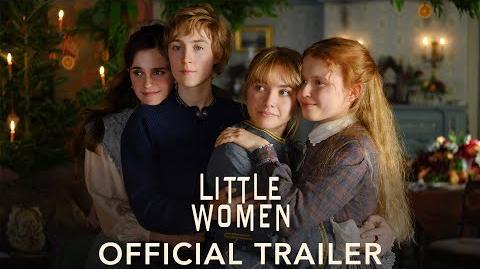 LITTLE WOMEN - Mischief (In Theaters This Christmas)
Featured Article
Louisa May Alcott was an American author, best known for her critically-acclaimed Little Women series. She started writing to combat her family's severe financial difficulties, which resulted in, according to literary critics, her creating a new genre of literature.
Twitter
Twitter
Poll